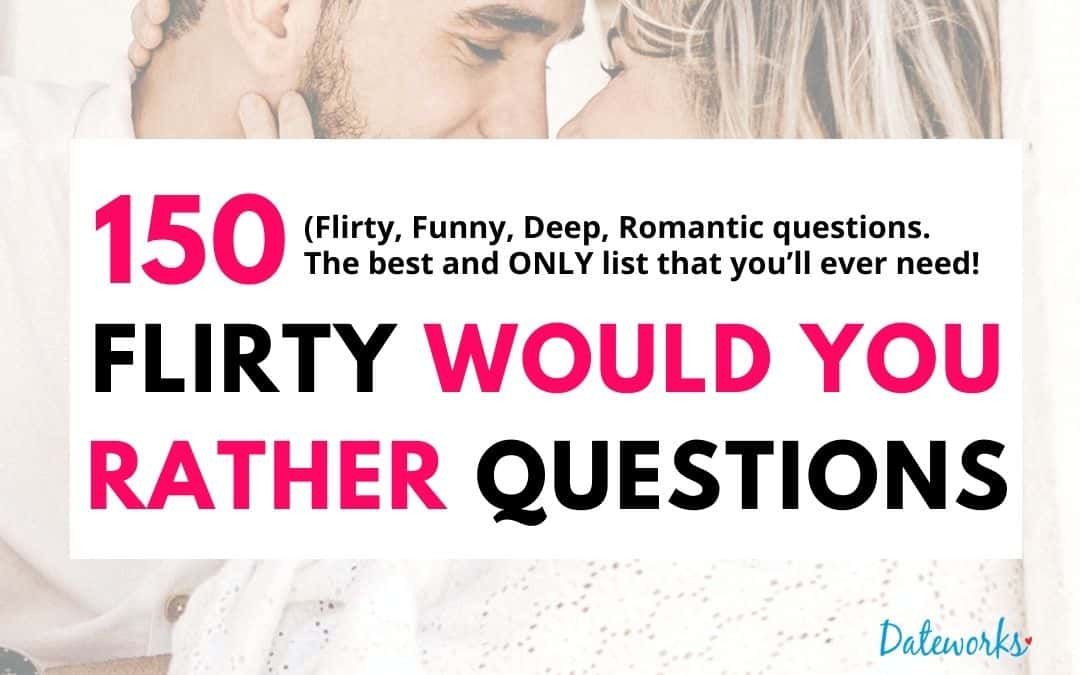 150 Flirty would you rather questions to ask a guy you like, your crush or your boyfriend. It’s the best and ONLY list that you’ll ever need!

“Would you rather have a fun, flirty conversation with your special someone or one that’s dull and boring?”. It doesn’t matter how old you are. It’s a fact that playing the “Would You Rather Game” is an excellent way to liven up any conversation.

It’s easy too! You can play with a guy or girl you like, your crush, partner, or as a couple with your boyfriend or girlfriend. With its notoriously flirty appeal exchanging “would you rathers” will definitely keep things interesting. Besides being great conversation starter. It’s also a good way to keep witty banter going while never running out of things to talk about.

While yes, these questions are mostly designed to be asked in the spirit of flirtatious fun and aren’t meant to be taken too seriously. You can also keep in mind that in many ways they can tell you a lot about your partner. By way of giving you some very interesting insight into their likes and dislikes, and their hopes and dreams.

In turn, you may also learn a few things about your relationship or it’s potential too. Like whether or not you have things in common and how compatible you are as a couple.

To get things started we’ve compiled a list of the best “Would You Rather” flirty questions below. We’ve also included ones that are funny, silly, deep, romantic, a bit “dirty” and even some that are great for a first date. Let’s get started!

Flirty Would You Rather Questions For Him

Use this list of fun and flirtatious questions to strike up an exciting game of “would you rather” with a guy you like. Your boyfriend or that guy you’re already dating.

Flirty First Date Would You Rather Questions

First dates can be nerve racking. One way to by pass those first date nerves is to have a list of fun questions on hand. Which you can ask anytime to get the conversation started. Break out if you’re not sure what to talk about. Or really, anytime that you feel like you’re running out of things to say.

Use the questions below to break the ice with your date, while also getting to know them better. Who knows? You may even spark not just a flirty conversation but chemistry as well!

More Cute And Flirty First Date Would You Rather Game Questions

Here are a few more playful questions for a first date. These are also great for any time during that early “getting to know you” stage. So feel free to bust them out on a second date or third date. As well as, anytime you feel like you’d want to jump start your conversation in a fun and interesting way.

Best Would You Rathers For Your Crush

Essentially, you can start a game of “Would You Rather?” to get to know your crush just a little bit better. While at the same time showing them that you’re fun, interesting and have a good sense of humor. Use this list flirty would you rather questions to ask your crush and soon you’ll find out if there’s any chance that there could be something more there.

More Flirty Questions For The Would You Rather Game

Though it may seem silly, you can never underestimate the power of a flirtatious game of “Would you rather”. It’s not just a simple way to break the ice with someone you like. If you ask the right questions. Well it may take your relationship in a interesting and exciting direction that you never saw coming.

Best Would You Rather Questions For Couples

Just because you’ve been a couple for sometime, doesn’t mean that should stop getting to know each other in new and interesting ways. The would you rather game was designed to be played with a partner. So adding flirty questions into the mix is the perfect opportunity switch things up. Get out of a rut and bring a little something different to your normal day to day relationship routine.

Break out these would you rather questions for couples the next time you’re on date night with your boo, on a road trip, or relaxing at home. Or really any time that you want to bring a little playfulness to your conversation! Enjoy!

For more ways to get a conversation going with your man. Check out our article here >>All about how to get a guy to open up and talk about his feelings.

Romantic Would You Rather Questions

Enjoy these would you rather romantic questions as a couple with your partner, or your boyfriend.

Spicy Adult Would You Rather Questions

Sometimes your relationship and life in the bedroom can get a bit dull and boring. This is where a “dirty” game of “Would You Rather” can come in handy. Ask the questions below with your partner to spice things up!

Deep Would You Rather Questions

These deep would you rather questions are designed to take your conversations well to just that – a deeper level.

Flirty & Deep Would You Rather Questions

Deep Would You Rather Questions For Dating

Funny Would You Rather Questions

Funny but also flirty good would you rather questions to ask a guy you like or your boyfriend.

Silly Would You Rather Questions

These are good, random questions to ask when you want to up the fun factor of your conversation.

About Would You Rather Questions

The “Would Rather Questions” game, is also sometimes known as “This or That” or “What Would You Do”. To play the game you need two or more people and a set of questions that present two options. The choices are usually both equally appealing, unappealing or impossible to choose. Which are designed to make the questions entertaining and challenging to answer.

How To Play The Would You Rather Game

Playing a game of “Would You Rather” couldn’t be easier. The rules are as simple and straight forward as 1, 2, 3! You can play face to face, over text, on a date, a road trip or just relaxing at home.

1. First, decide on the list of questions that you want to ask. You can pick a theme, like flirty, funny, deep, get to know you, or impossible to choose. If you are already a couple and want to spice things up you can also ask questions that are more of a “dirty” version.

2. Next, take turns asking would you rather questions to each other. To get to know your partner better you can also talk about why they chose the answer that they did.

3. Finally, have fun flirting and getting to know one another better!

The Best Flirty “Would You Rather” Questions

The best flirty would you rather questions will help you discover new things about the other person. They may even reveal new surprising things about your partner that help develop your relationship and bring you closer.

What To Read Next – In Dating & Flirting Advice

200 Flirty Questions To Ask A Guy (Be Irresistible) 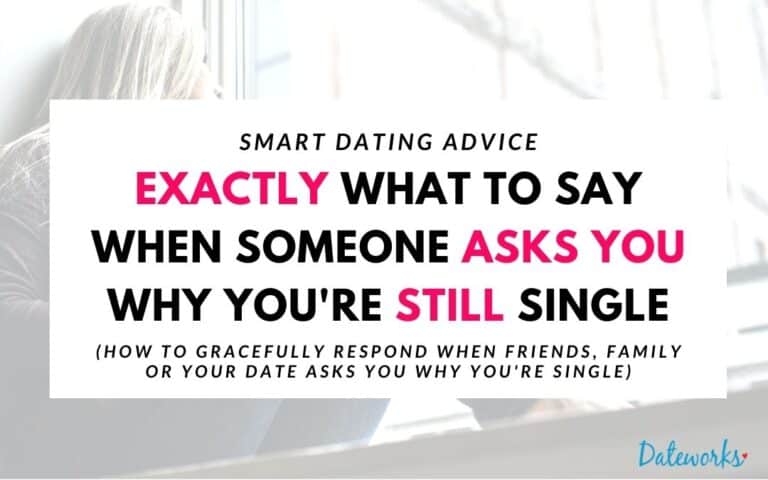 How to gracefully respond when someone asks why you’re single. The perfect reply that works every time on well-meaning friends, family or even your on… 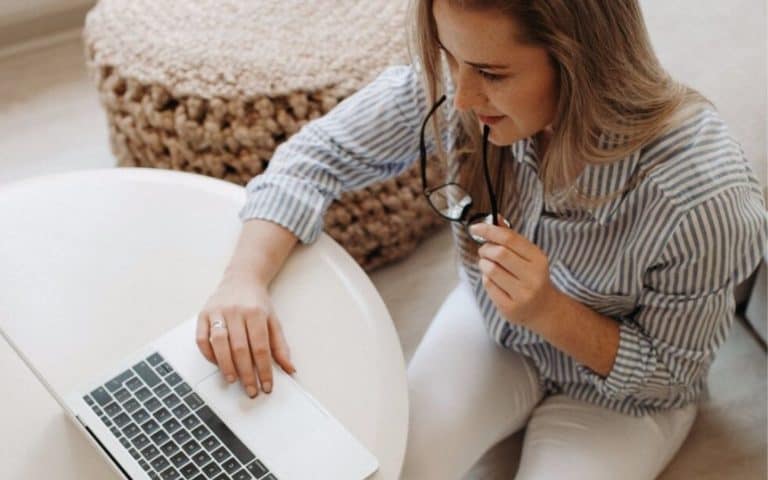 In The News: How Coaching With Deanna Cobden Leads Singles To Love I was super thrilled to be interviewed for datingadvice.com on how I help… 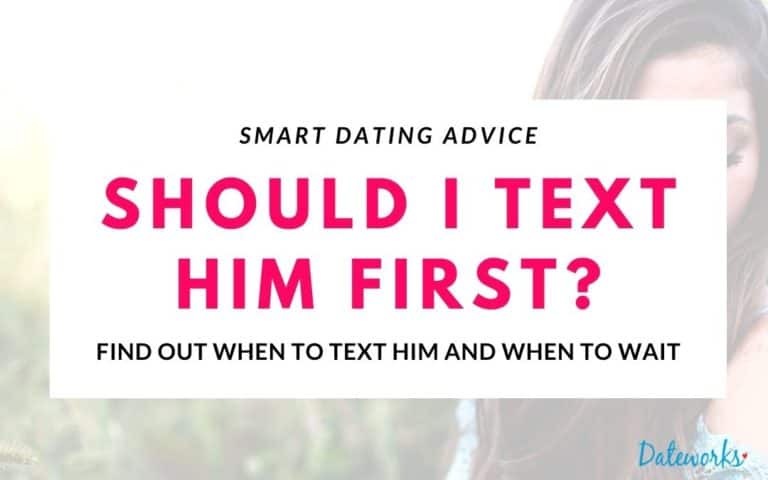 Have you been saying to yourself – “Should I text him first?”. Then you’re in the right place! Here are the top things that you must know before you decide to message him. 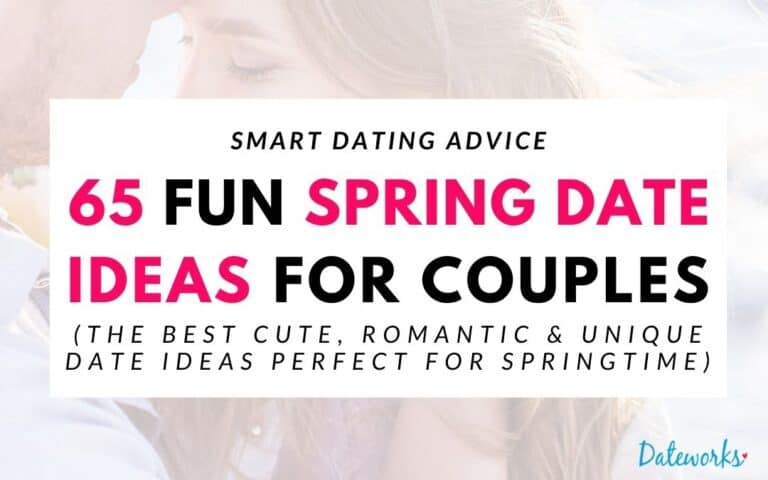 65 Spring Date Ideas for couples that you’ll love. The best cute, fun and romantic date ideas that are perfect for springtime! Springtime is a… 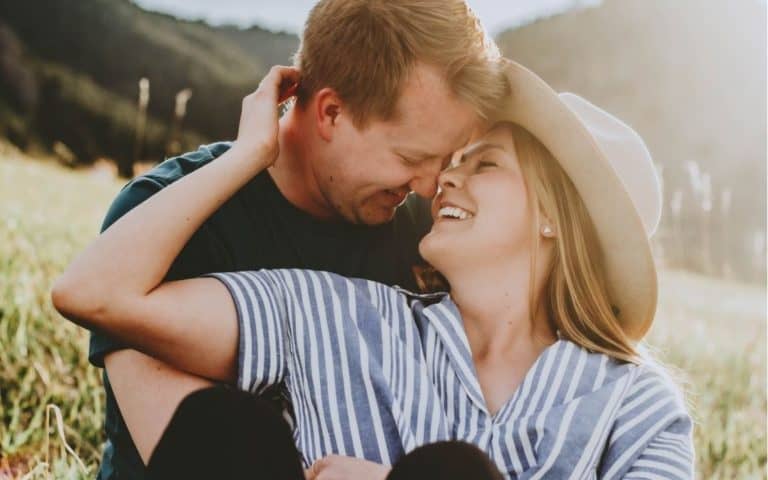 Looking for places to meet great men can be enjoyable but also a challenge. What was once fun, starts becoming discouraging if we always seem… 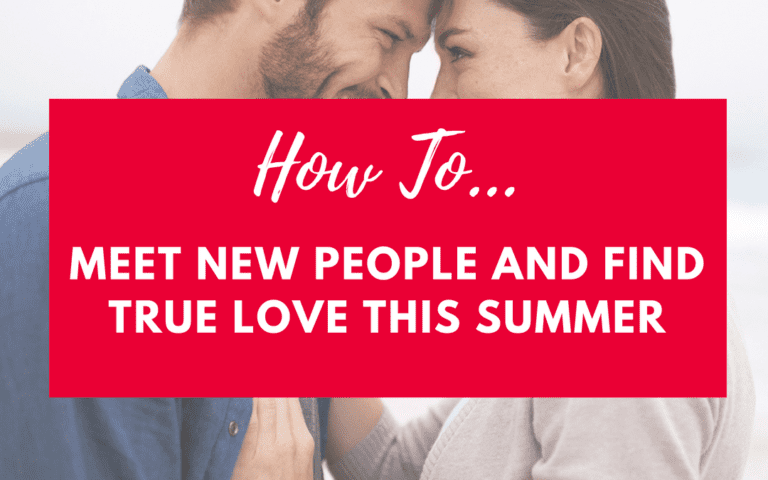 There’s nothing like the arrival of summer sun to stir up a sense of optimism and adventure for the days to come. A craving to…